My drive to “the College,” as they called it, took thirty minutes, an irritating length of time given my commute to my old job just a year ago had taken less than seven minutes. Dad’s phone call proved a welcome interruption.

We had a lot to catch up on, despite our discussion less than twelve hours earlier. Urged by him to “put myself out there,” I’d gone on a match-making website and had a successful date the night before. Dad had a track record of saying just the right thing about finding a significant other; not being pushy or making me feel like I needed a boyfriend at twenty-nine; rather, just that I had a lot to offer, and life might be more fun with someone to share it with. No doubt he’d relish in my good news.

Dad had a successful track record of saying a lot of the right things the last two years.

Getting back in touch with him hadn’t been easy, and had I not needed a new car, we may not have connected again for some time—during his regular alcoholic relapses, we usually went anywhere from six months to a few years without speaking. But I knew there was no better negotiator out there, and given he’d marked twelve months of sobriety just as the idea of a new car had surfaced, I’d decided to give it yet another shot.

We’d quickly picked up where we’d left off, talking nearly an hour a day to start, and during this past year, nearly two hours.

His initial questions revolved around the date. That was the other new thing about Dad as of late—he wanted to hear more about others than talk about himself. For a man that had spent most of his first fifty-three years being the life of the conversation, the change was impressive.

I told him all about the night, how I’d brought the guy a cupcake for his birthday, and how he’d seemed to take it as a nice gesture, not overdone.

He laughed. “I told you that you had nothing to worry about. Just be yourself. If it’s the right thing, it’ll work out. If not, there’s someone out there better.”

After a quick recap of our plans for his birthday dinner two days later—he’d be turning “double nickels,” as he called it—Dad’s next questions did revolve around him. He wanted to know about going back to school at the college, and given I’d worked at the local community college now for a year while going back to graduate school, he assumed I’d be able to provide some good advice.

His sales job had ended about six months earlier with some cutbacks, but with his third wife providing some steady income, he’d kept himself busy with work at his church. He’d become deeply religious in his later years, building on the foundation he’d gained from time spent in AA, and now used both his story and his faith to help others in a program called “Celebrate Recovery.” We’d bonded over that idea—sharing our experiences so others could learn from them. That’s why he’d been so supportive of publishing my memoir, despite the unpleasant memories of him it touched upon. He understood my goal—to inspire others in similar situations—and had continued to push me to share my story even at times when I’d doubted myself.

Now, it was my turn to help him stay on track with his goals. “What exactly are you looking to do?”

“I’m thinking something in finance, to compliment the sales experience,” he said between breaths. He was doing the elliptical machine while talking, not uncommon. He usually worked out over an hour and a half a day on his home machine, another thing we had in common. I ran, Dad “ran” on “the machine,” as he called it, and we usually competed over how much time spent each day.

“Yeah, the college has a great program for that. You should definitely call the admissions office. I think you’d do well. And you could still keep involved with the Celebrate Recovery stuff while going back to school.” We both knew the program’s continued success depended heavily on his involvement.

“Exactly. Awesome. Well, I’m going to call them as soon as I’m done here in about five minutes.”

“That’s great. I’ll let you finish your workout then. Keep me posted!”

The ten minutes left in my drive offered the perfect chance to listen to my newly-compiled CD—one of many that kept me sane on the long commute. After the first four-minute song, one of my current favorites came on, a recommendation from the man with the best music taste of anyone I’d met—Dad. He’d recently recommended this song from one of our favorite Christian bands. I turned up the volume, singing along to the words that talked about seeking forgiveness, showing forgiveness, angels on earth, and most importantly, having faith in the Father for ultimate mercy.

As he had stepped off the elliptical machine that morning, as I’d sung at the top of my lungs to that song, my dad had suffered an arrhythmia. In the midst of what should’ve been a normal, steady beating, his heart had skipped one single beat.

A quick, painless, and sudden departure from this Earth. 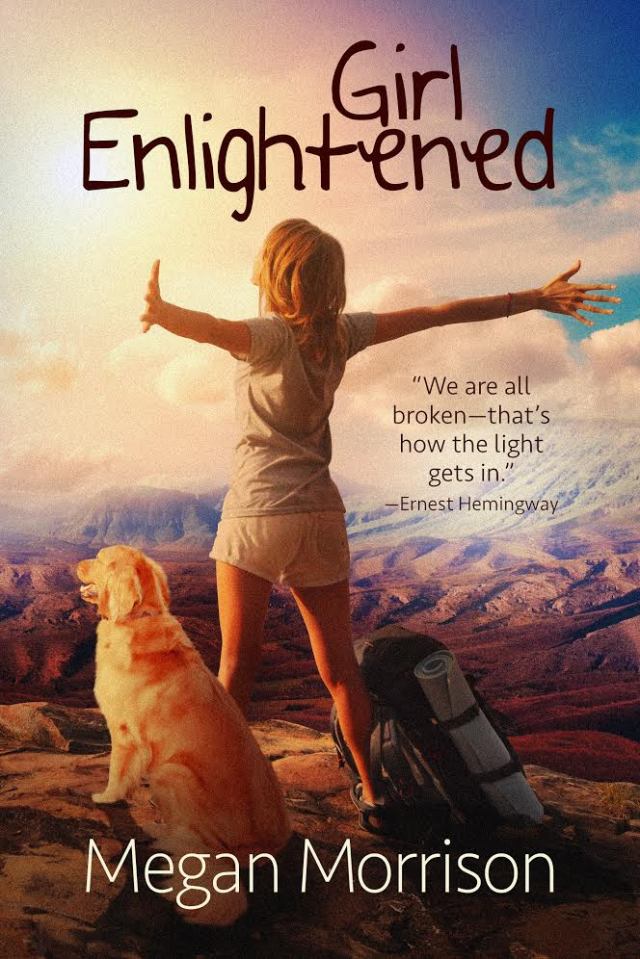